Russian Bureaucracy 101, or how to not get Deported or Arrested for a Stupid Piece of Paper

- July 19, 2020
This time I would like to focus on a single piece of bureaucracy that got me and my friends in so many problems already that I can't even think about where to start. Let me introduce you to the beautiful world of soviet-style blood-stained red tape: The Registration
At one point, a friend of mine had to book some last minute vacations to Greece because the university forgot to register him. Can you think of a better excuse to skip classes? I can't. It's so stupid it's almost impossible for this to be fake.
I almost paid a fine once because I forgot to bring this diabolical piece of paper with me. So far stupid enough? Don't worry, it gets worse. I have a few more stories for the end of this article.

What exactly is this hellish paper of agony and pain?

It is simply a piece of paper (wow! Such explanation! Much informative) that you must have at all times if you are a foreign citizen, because you always need to prove where you live if a guard stops you in the street.

Well, technically speaking is just a leftover from the defunct Soviet Union bureaucracy, but kind of stayed around like those old t-shirts you still use as pajamas but don't really want anyone to know. Everyone has one of those, right? I am not alone here, riiight?
In reality though, it might be a way for the government to control where immigrants live, specially those from Central Asia (The Stans). See, if you are a Russian you are permanently registered somewhere and you don't need to keep walking around with this shitty paper, but as a foreigner, you always need to have a valid registration paper.

I am not registered anywhere. Should I worry about it?

You should You totally should.

Seriously, though, if you are staying in a hotel, you don't have to worry, your hotel will register you for free and you might not even notice, because professionalism.
If you have an Airbnb or some other more informal stay, though, you better make sure your landlord or host knows that he will have to register you. They might even know about it already, but will certainly not go through the trouble of registering you if you don't ask them.
Not being registered can and will lead you to a shit ton of problems. If you haven't registered AND overstayed your visa (or visa-free period), prepare, for the hounds of bureaucracy hell will be unleashed upon you and no mortal will ever see your tortured soul again.

Ok, you are overreacting now!

You think I am going crazy over some insignificant bureaucracy? Maybe I am, but just read this until the end: One beautiful day I was arrested at the airport for an unrelated part of bureaucracy which will definitely become an article later, but is not relevant now. While waiting for some stupid piece of paper, I was asked to come and speak to another Brazilian who overstayed his visa and couldn't speak any Russian at all.
I felt so bad for this elderly man that I decided to help him, even as I was having my own share of problems. We both were discharged from the airport security and had to get some documents in order to be able to leave the country. In his case he needed to get a transit visa. This needed to be done according to the place he was registered, but he wasn't.
We spent 2 whole days trying to find the right organ / agency / building / church that could help him with this, but without success. At one point I simply had to give up, as I got my documentation in order, and had to leave the country, so I told him that his best hope was to contact the Brazilian embassy and ask for instructions there.
After a few days at home, I decided to talk to him just to check how things were, and he told me that not only no one in the Brazilian fucking embassy could help him with his problem, in the end he was sent to a court, despite not speaking any Russian, and was deported with a 5-year block on any travel to Russia.
A lady who visited her daughter and got in a similar situation was arrested for a month before being deported. No, I am not personally acquainted with her story, but I did remember overhearing her describing her situation at the embassy a few weeks earlier when I accidentally saw this article.
So yes, pay attention to your documents while staying in Russia. May the odds be always in your favor.

Have you ever faced any stupid bureaucracy while living abroad? How did you do it? 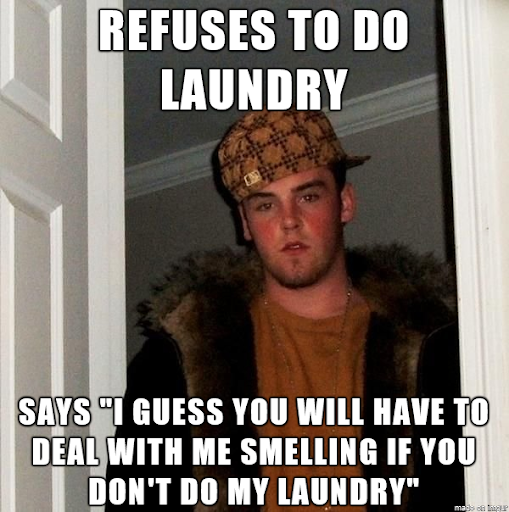